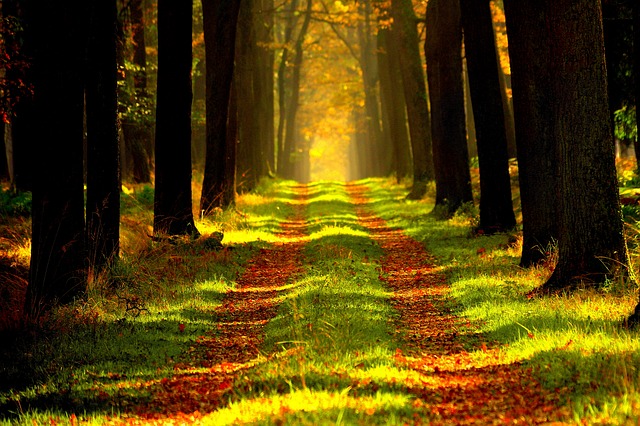 Take a Summer Stroll Along the Three Rivers Heritage Trail

Pittsburghers who run for fitness, bike to work, or just enjoy a weekend stroll, are almost certainly already familiar with at least some segments of the Three Rivers Heritage Trail.  Founded in 199, the Trail has steadily expanded over the last few decades, and now stretches to over 24 miles of riverfront trails, the majority of which are paved (the rest are crushed stone). Portions of the trail afford access to both banks of all three of the Steel City’s rivers, connecting downtown and Point State Park with some of the city’s most popular cultural sites and residential neighborhoods. You can take the "Jail Trail" segment from Oakland to the Cultural District, or get on the trail in Lawrenceville and bike unimpeded to a ballgame at PNC Park or to Carson Street on the South Side. Check the map for all the trailheads, parking lots and bike racks, attractions, and public bathrooms.