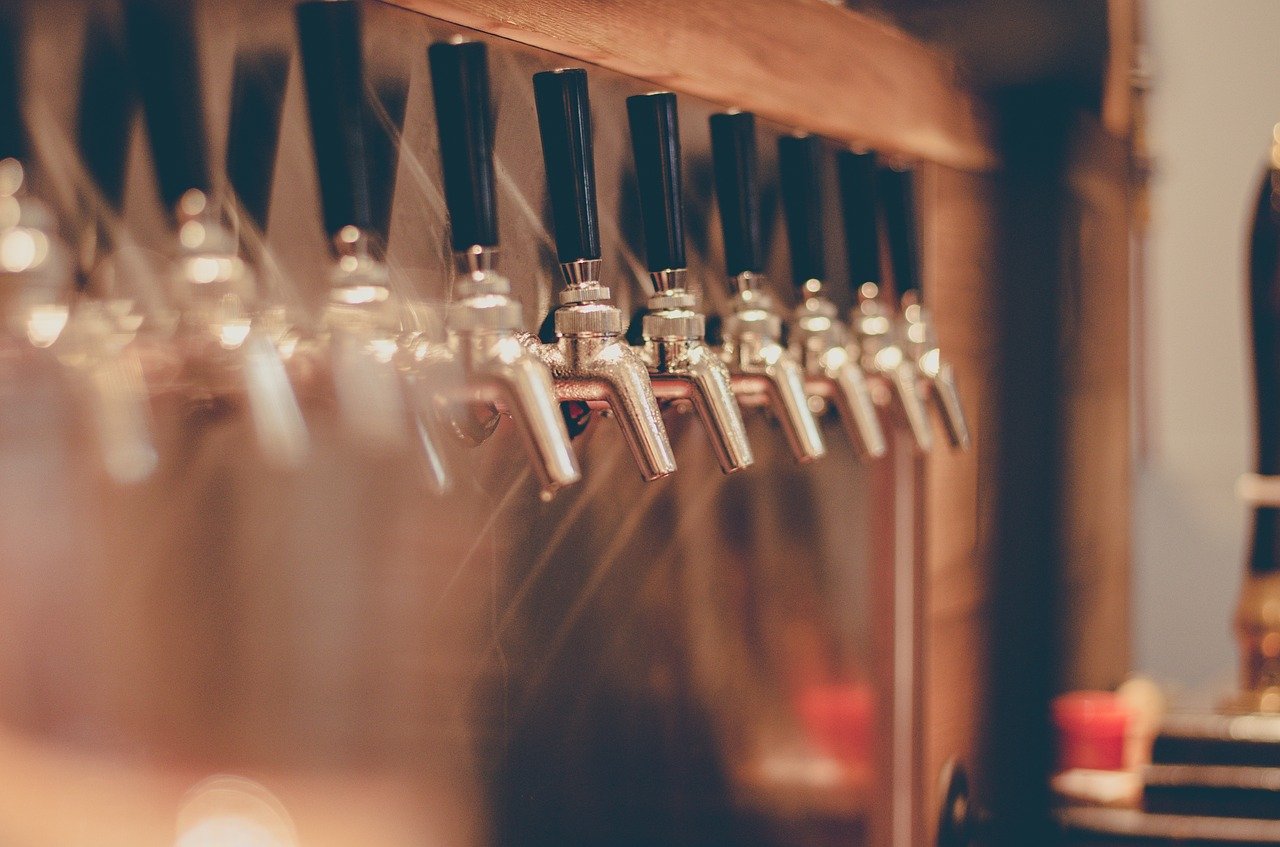 Tip Back a Brew at Southern Tier Brewery Pittsburgh

Southern Tier Brewery Pittsburgh is the first taproom that Southern Tier brewing ever opened, within a three hour’s drive of the original brewery. Of course, the taproom features suds that are now largely brewed on-site by Southern Tier’s masterminds, along with a collection of complementary craft brews from other PA-based producers (like Victory Brewing Co.). Southern Tier’s own spirits and a handful of outsourced wines round out the beverage menu, with a full roster of bites always available, too.

The next time the Steelers are playing, come in to grab a bite from the special game day menu and pair it with a “PGH-brewed” beer like the Hefeweizen or the No Frills Pills. You’ll also see a few seasonal suds on the menu, like the Pumpking (a pumpkin and yam beer) or the Harvest Autumn IPA. Later in the season, the Old Man Winter Ale and Frosted Sugar Cookie IPA may become your go-to orders. If you prefer something other than suds, hard ciders, hard seltzers, and cocktails round out the menu at Southern Tier.